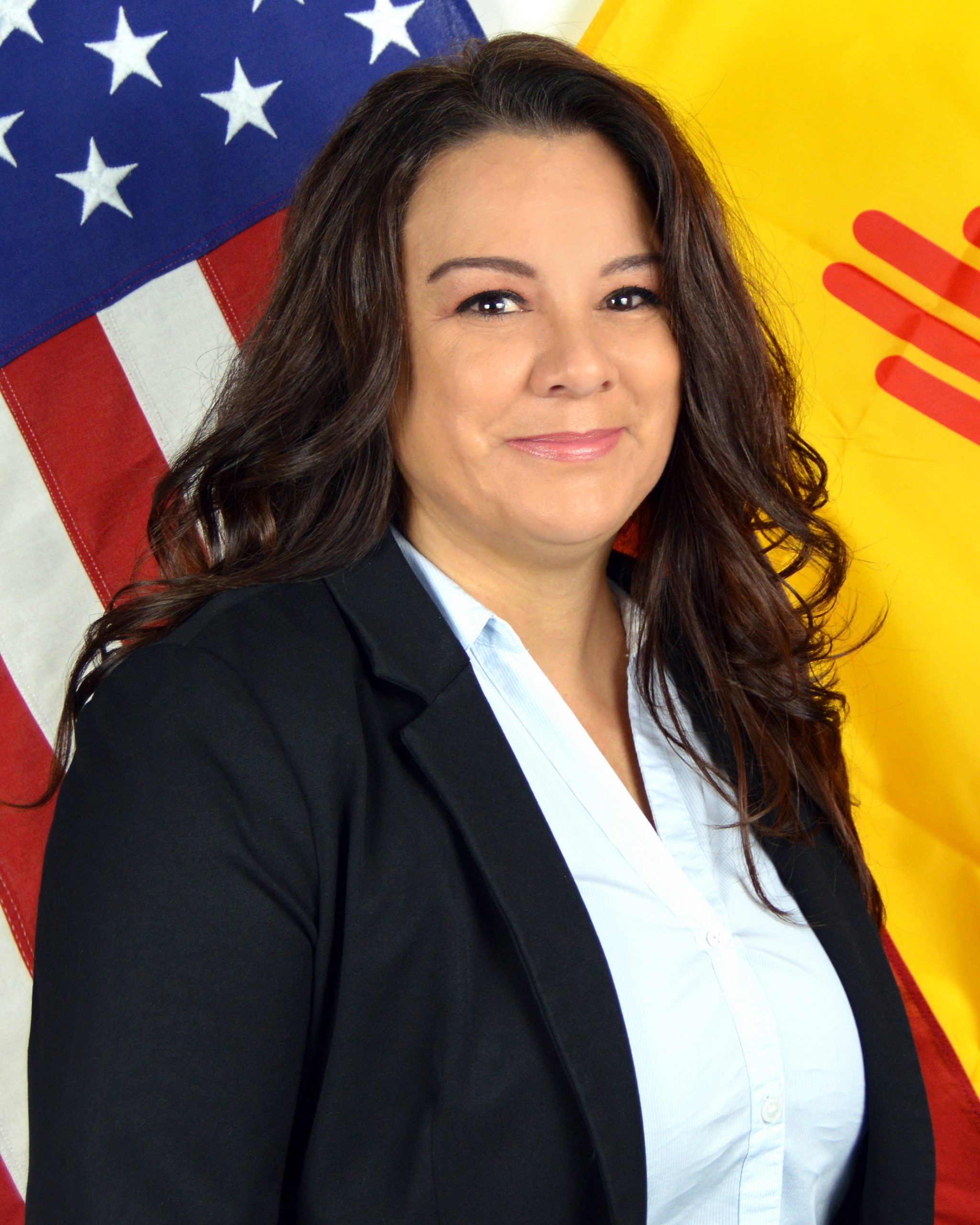 Region IV has 51 dedicated employees in eight different offices and covers most of eastern and southeastern New Mexico. The region extends from Roy in the northeast to Roswell and Carlsbad in the southeast, and to Hobbs and Clovis in the far eastern area. It encompasses three judicial districts: the Fifth in Roswell, Artesia, Carlsbad and Hobbs; the Ninth in Clovis and Portales; and the Tenth in Tucumcari. There is a Ninth Judicial District Drug Court in Clovis. There are two courageous STIU officers, one in Clovis and one in Roswell, who are constantly on the lookout for probation/parole fugitives. Much of Region IV borders on Texas and a smaller portion borders on Oklahoma.