Southern New Mexico Correctional Facility (SNMCF) is located near Las Cruces, a community of approximately 80,000 in South-Central New Mexico. The facility was built on the west mesa overlooking the Mesilla Valley and Organ Mountains as a medium-security facility. In 1996, a minimum-restrict facility with a capacity of 330 opened, housing inmates now classified as Level II. 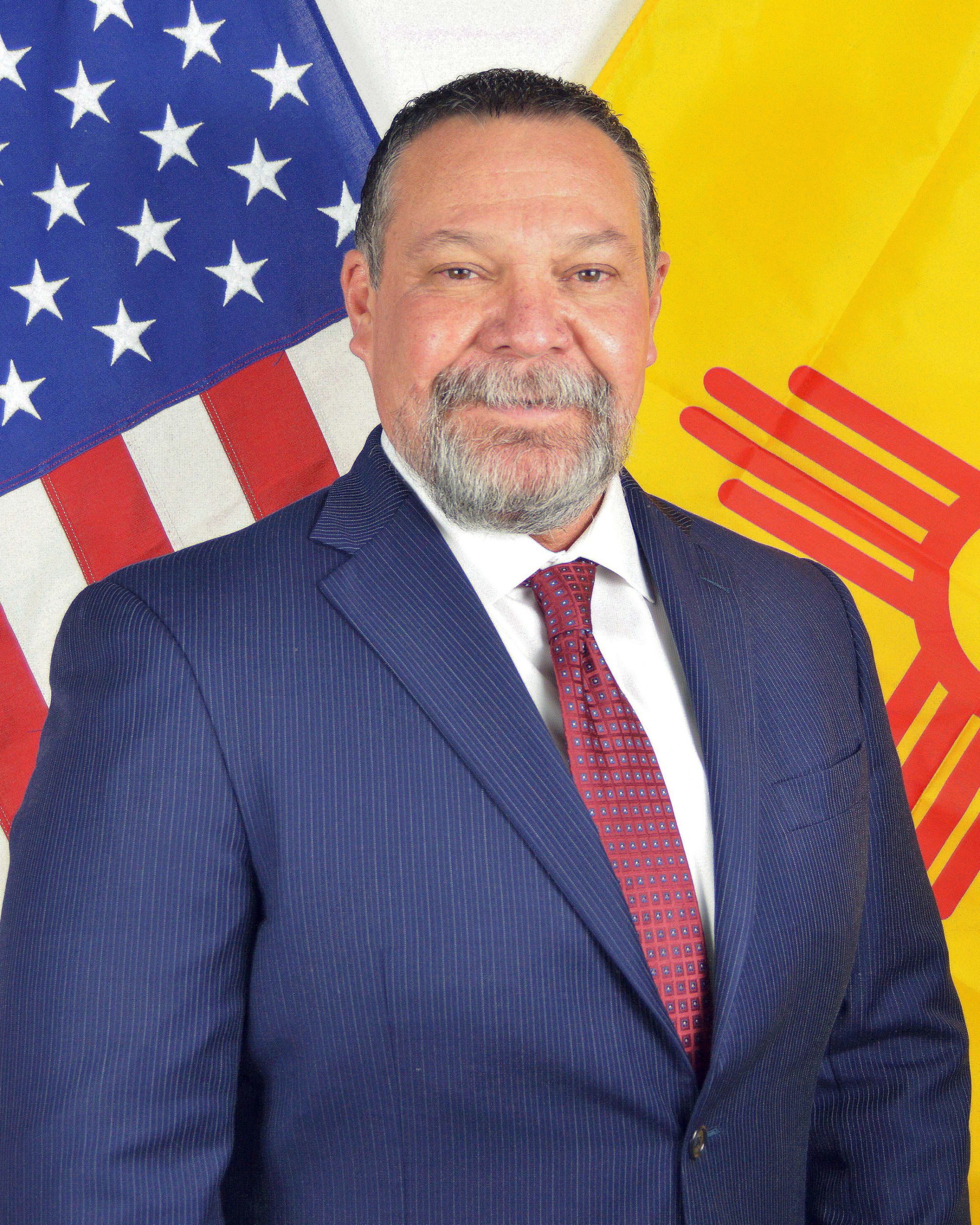 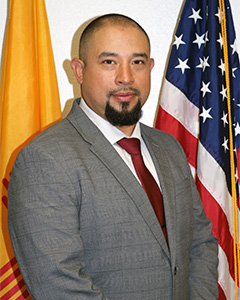 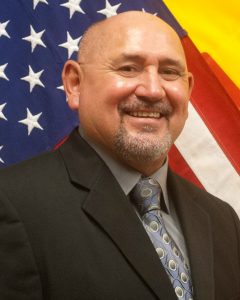 For directions on sending mail to an inmate, click here

An approved visitor can send a money order with the inmates name and number to the facility.